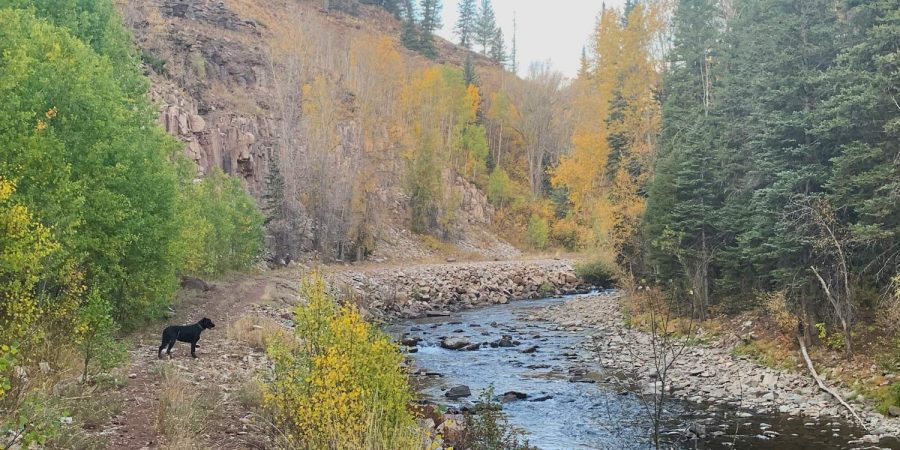 For the past two years, RTA has been working with the USFS Dolores Ranger district to improve and maintain non-motorized trails and address recreation needs in the Rico Area. Out of these discussions, the Forest Service scoped The Rico Trails Project. The public comment period on the project scope occurred in September, 2019. Today the USFS released the Draft Environmental Assessment for the Rico Trails Project. RTA supported this assessment by contracting a third-party consultant to complete the cultural resource survey for the non-motorized portions of the project.

The draft Environmental Assessment can be viewed here.

How does the process work?

Trails projects through the USFS must adhere to the National Environmental Policy Act (NEPA). The process for trails projects of this size and scope follows several steps involving Project Scoping, Environmental Assessment, and Decision Making. At each point there is opportunity for public comment, which the USFS considers in its process.

What is the project scope?

The Rico Trails Project scope was modified after public comment to the USFS and currently consists of the following:

Why is this project important?

The trails system around Rico is unique and extensive. However, the system has poor connectivity to the Town of Rico. Most of the trails in the Rico area are also very steep and often unsustainable, with no family-friendly or beginner options. With the handful of limited trail improvements listed above, the Rico trails system will be drastically improved into a coherent trail network with options for all abilities.

What is the next step?

A 30-day comment period beginning February 25, 2020 will give the public opportunity to comment on the Draft Environmental Assessment. RTA requests public support of the proposed scope in its entirety.

Public comments can be submitted here before March 26, 2020.