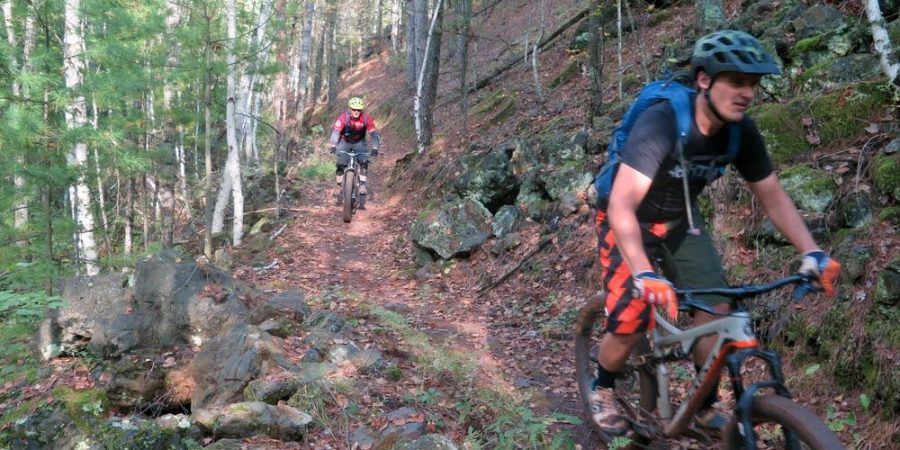 The newly formed RTA submitted its application for a $10,000 Paradox Community Grant yesterday. The grant application describes Rico, the RTA and its funding request as follows:

“Rico’s tiny population has tripled in the last 25 years, yet the Town struggles economically, languishing since the mines closed. Rico, having just hired a new town manager, stands on the precipice of change, charting its course towards sustainability. Rico is similar to Cuyuna Range, Minnesota, a former mining region that created a small but thriving recreational economy by designating an existing recreational area as a mountain biking destination. (See story at https://www.mprnews.org/…/how-minnesota-suyuna-range-became…).

The same recreation based development is occurring in the towns of Dolores and Norwood. Rico could do the same by capturing the many recreationalists that currently pass through Rico without stopping.

A group of outdoor athletes and town representatives have formed the Rico Trails Alliance in order to improve existing trails and develop Rico’s amazing potential for more trails, accommodating all types of non-motorized recreation (hiking, biking, Nordic skiing, etc.). Established trails will be inventoried, mapped and improved and new trails will be identified, prioritized and developed to link with the existing trails. The goal is to create a local loop and trail system that will tie into regional trails such as the Galloping Goose on Lizard Head, as well as the high alpine Colorado Trail and Calico Trail, which traverse above either side of the Rico valley.